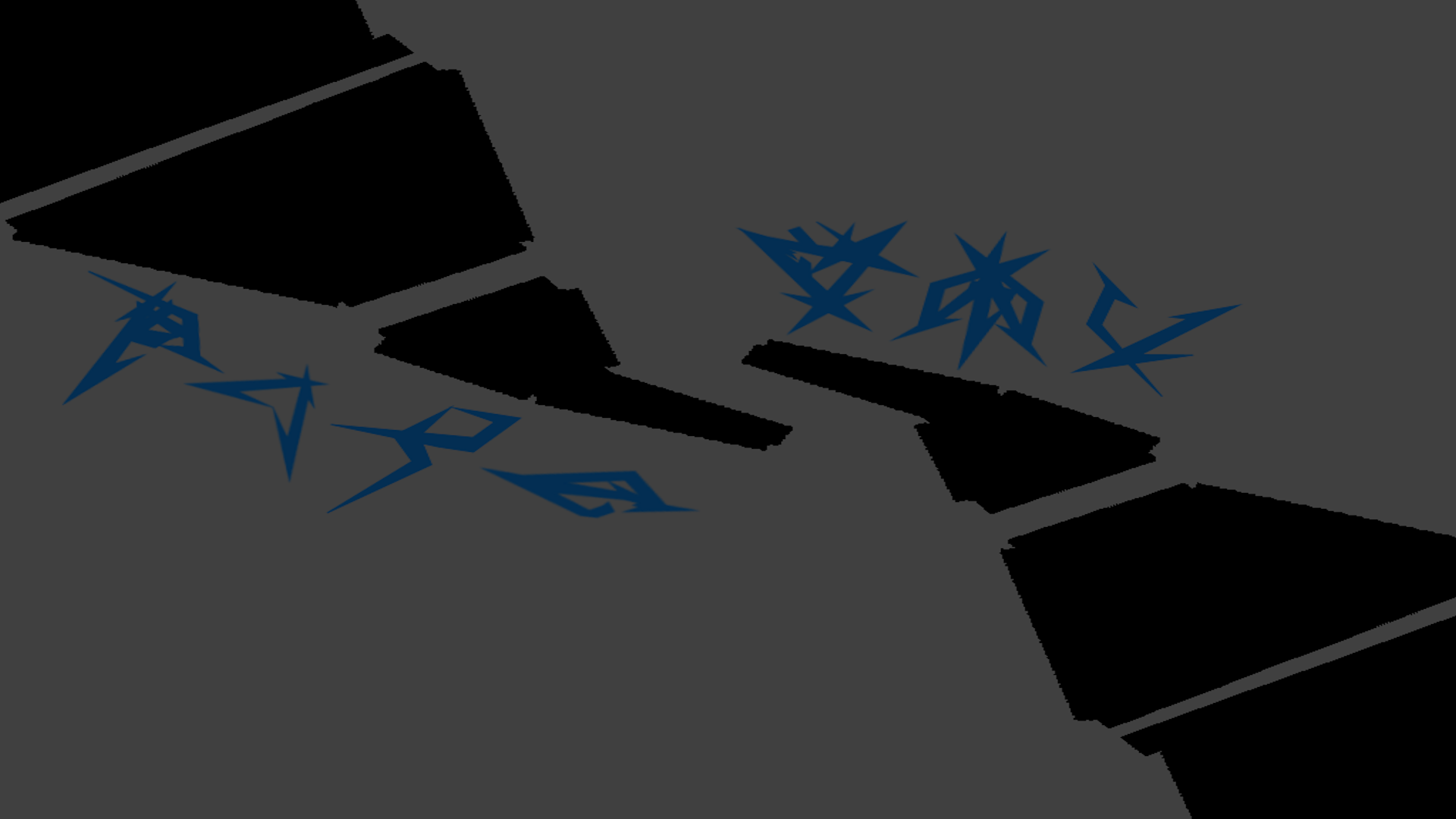 The Waspcaela Empire is a space-faring civilization comprised mainly of insectoid organisms known as the Waspcaela.

The Trinalak Reign was the period during which Ferkanid Trinalak was the Emperor of the Waspcaela Empire. This would last from 1939 until Ferkanid's death in 2014.

As Ferkanid was on his deathbed, he requested that the title of Emperor be reduced to a celebratory rank, to be replaced with the title of Supreme Commander. This was request was made an official policy a mere three minutes before his death.

The First Waspcaela Empire would last until the Fall of Namine in 2110, when it was dissolved upon the destruction of Namine at the hands of the Corruption.

The Waspcaela Empire was reconstituted in 2122 when Namine was revitalized by Vespid Heterodonyx using the Scepter of Rebirth. Shortly afterwards, the ambassadors of the former planetary colonies of the First Waspcaela Empire were called to Namine to meet with Vespid and his oddly large group of survivors from the Fall of Namine. Vespid asked that the Waspcaela Empire be reformed with Namine as its crown jewel once more, and the vote was ratified 4 to 3 (the three opposing planets would go on to form the Qualdron Alignment). Vespid was given the title of Supreme Commander for his hard work and dedication, and the Reconstruction of Namine began--thus forming the Second Waspcaela Empire.

Note: this list details all known positions in the First Waspcaela Empire during the Trinalak Reign starting with the most powerful, with each subsequent role being less powerful than the last.

Note: this list has the same ordering method as above.

Note: this is a list of both the First and Second Waspcaela Empire's leaders, organized chronologically.

The two large, black masses are abstract Waspcaela stingers reaching out to one another, representative of the bond between Namine and its colonies. The stingers also double as a metaphor for Namine's twin suns, for obvious reasons. The blue markings read "Waspcaela Empire" in simplified Waspcaelaac, the Empire's official language.

Note: the word next to the planet name denotes that planet's alliegance during the events of the Empire-Alignment War.

(To be expanded on.) Waspcaela Empire infantry units often swarm over cities simply as an intimidation tactic.

(To be expanded on.) The official currency of both the First and Second Waspcaela Empire is the trinal, named after Emperor Ferkanid Trinalak.

(To be expanded on.) The name of the Empire's measurement system is currently unknown; however, its unit of weight is called the "terrex." One terrex is roughly equivalent to five pounds.